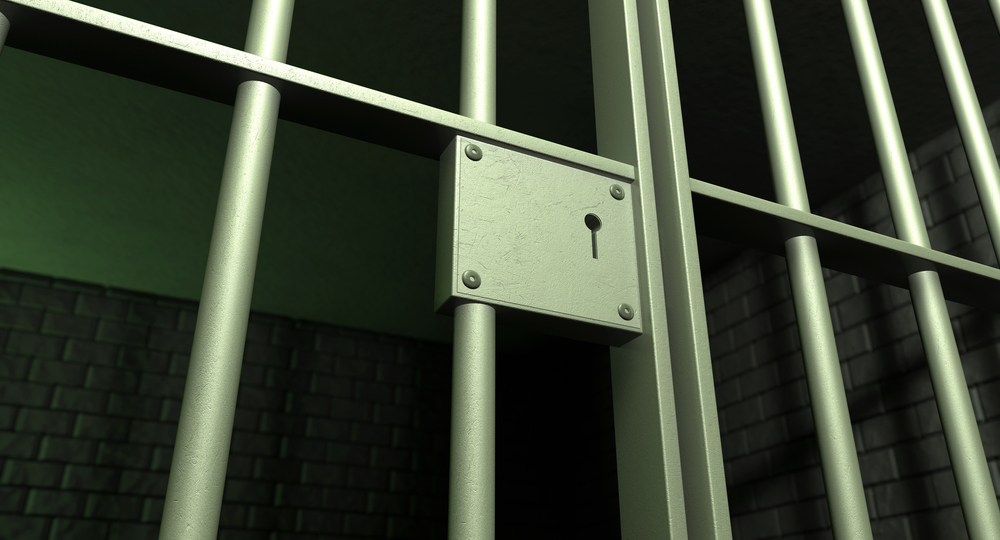 A freshman state lawmaker from Iredell County is on board with a North Carolina congressional representative's legislation to reduce the nation's recidivism rates and provide more job training options for prisoners.

"With the unemployment rate so low in our state, we need to train all the people we can to fill these needs," McNeely said. "I’m not sure about shortening sentences, but we could look at work release to pay back restitution for the crimes they committed against their victims."

Walker has represented the state in Congress since he defeated Democrat attorney Laura Field of Hillsborough in 2014 to take the 6th Congressional District seat previously held for almost three decades by Republican Howard Coble, who retired at age 83. In last year's general election, Walker fended off Democrat challenger Ryan Watts of Burlington to keep his seat, winning by 13 percentage points.

H.R. 4369 would provide prisoners and individuals who have criminal records with apprenticeship and pre-apprenticeship opportunities, paid job training and education in programs that often can be completed on the job.

The legislation would be an addition to the Great Depression-era National Apprenticeship Act of 1937.

The intent behind H.R. 4369 is not very far removed from a law that takes effect Sunday, Dec. 1, under which 16- and 17-year-olds who commit crimes in North Carolina will no longer automatically be charged as adults, McNeely said.

"I know that we have looked at this with the Raise the Age legislation," he said. "I believe we all want people to serve their time and then enter back into society and become responsible, law-abiding citizens."

Want to get notified whenever we write about any of these organizations ?

Sign-up Next time we write about any of these organizations, we'll email you a link to the story. You may edit your settings or unsubscribe at any time.