The vetoing of the state budget by Gov. Roy Cooper due to the inclusion of a corporate tax cut could create a financial shortfall for North Carolina businesses.

The corporate, or franchise tax cut, would have allowed North Carolina companies — from corporations to small businesses — to keep nearly $253 million during the next two years, according to the Locker Room. The conservative blog indicated that Cooper seemed to imply that incorporating the tax cut took precedence over increasing teacher salaries.

The Locker Room explained that the franchise tax is akin to a double tax on corporate assets, as opposed to income, and permits the state to tax business expenditures such as capital and equipment, whereas these expenditures would be completely deductible under the corporate income tax. 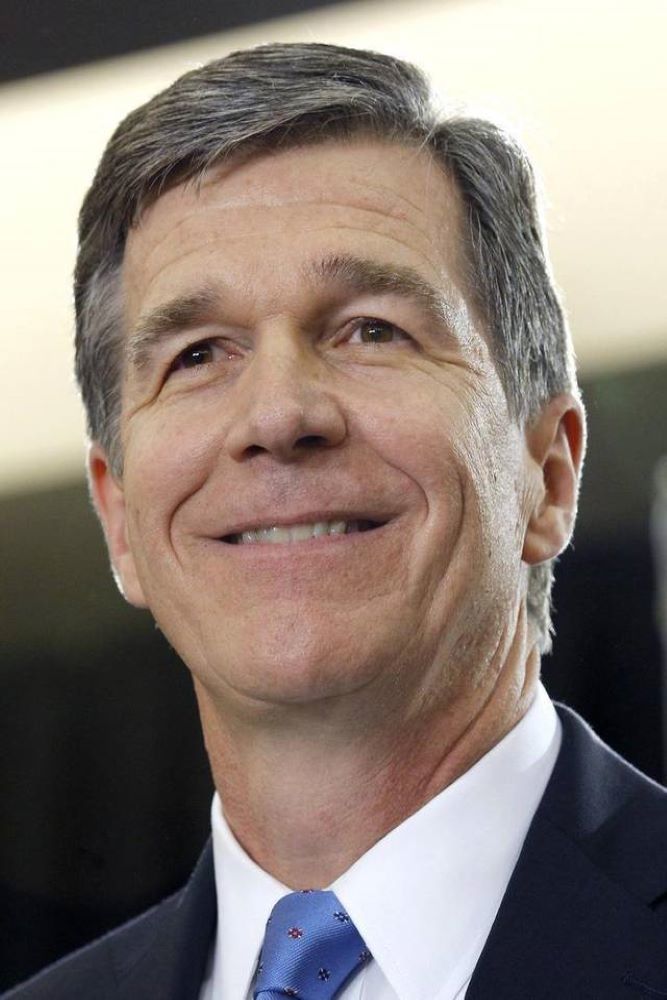 The blog further stated that Cooper announced $72.9 million in corporate giveaways after his veto of the budget.

Interestingly, Cooper vetoed a standalone franchise tax cut bill in November but also denied a standalone bill that sought to raise teachers pay, the Locker Room reported, also noting that more than $35 million was awarded to corporations after vetoing the teacher pay bill.

Want to get notified whenever we write about North Carolina ?

Sign-up Next time we write about North Carolina, we'll email you a link to the story. You may edit your settings or unsubscribe at any time.