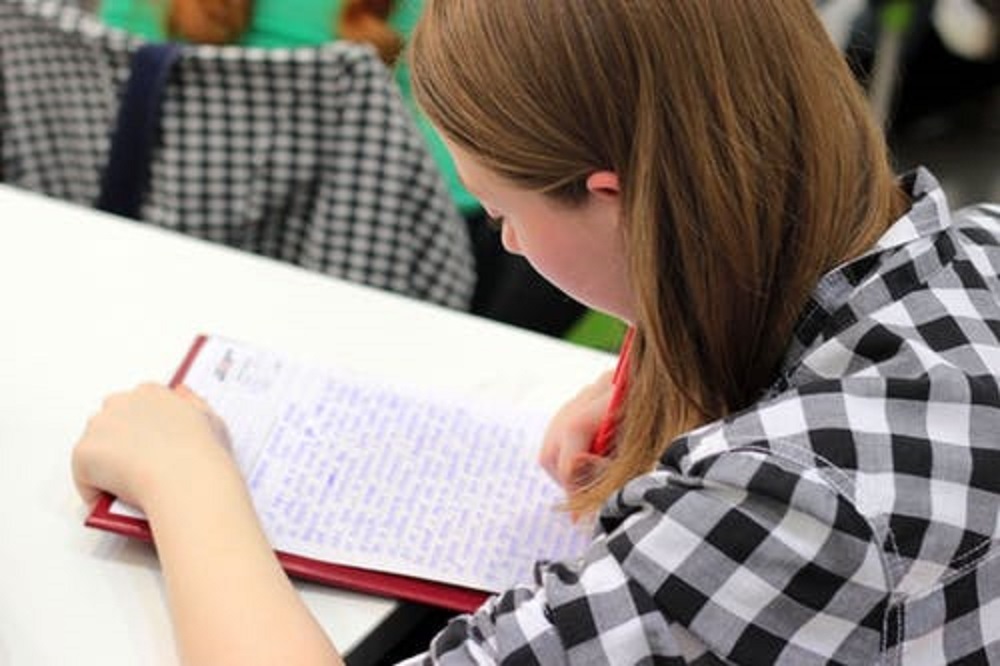 Iredell County has a school bond issue on the ballot next month. | Photo courtesy of Pixabay

As the state of North Carolina has emerged as a leader in school choice, at least one GOP party leader wants local districts to maintain control of school construction.

“It’s up to local governments to build their own schools, the state shouldn’t be in the school-building business,” Wyatt said. “It should be pay as you go, not go into debt.” 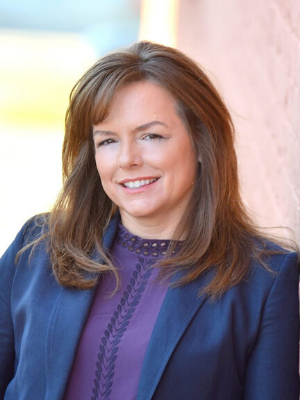 “Another banner economic year in N.C.,” Sawyer wrote. “Wouldn't it be nice to pay off existing debt to help financially protect our state in case we actually do go through the upcoming recession we hear so much about? Gov. Cooper's idea of accruing more debt to pay for school construction just seems like a bad idea.”

Wyatt agreed that local districts need to have accountability instead of ceding such matters to the state.

“We can’t throw money around and say that’s going to fix it,” Wyatt said. “Parents need to invest in their own children, read to them and be engaged with them – that doesn’t require money – and as more parents get involved, they would quickly see what the needs of local schools are.”

Wyatt added that Iredell County is a leader in school choice, with optional programs like International Baccalaureate available at many grade levels.

“Going back to what Vickie Sawyer said, we had a great economic year, it would be great if we don’t have to refinance everything,” Wyatt said.

He added that as North Carolina has become more business friendly, it has led to greater investment in cities and towns.

Want to get notified whenever we write about any of these organizations ?

Sign-up Next time we write about any of these organizations, we'll email you a link to the story. You may edit your settings or unsubscribe at any time.